Passive devices are the main building blocks of electronic circuits and without them these circuits would either not work at all or become unstable.

So what are Passive Devices. Passive devices or components do not generate energy, but can store it or dissipate it. Passive devices are the main components used in electronics such as resistors, inductors, capacitors and transformers which together are required to build any electrical or electronic circuit.

As their name suggests, Passive components are electrical components that do not require any form of electrical power to operate, unlike “active devices” such as transistors, operational amplifiers and integrated circuits that require to be powered in some way to make them work.

Being passive, passive devices do not provide gain, amplification or directionality to a circuit but instead provide attenuation as they always have a gain less than one, unity. Therefore passive devices can not generate, oscillate or amplify an electrical signal.

Passive devices can be used individually or connected together within a circuit, either in a series or in a parallel combination to control complex circuits or signals, produce a phase shift to the signal or to provide some form of feedback but they can not multiply a signal by more than one because they have no power gain.

In fact passive devices consume power within an electrical or electronic circuit as they act like attenuators unlike active elements that generate or provide power to a circuit.

The component values of passive devices such as resistance in Ohms or capacitance in Farads are always positive in value (ie, >0) and never negative although some components may have a negative coefficient.

Passive devices are bi-directional components, that is they can be connected either way around within a circuit unless they have a specific polarity marking such as electrolytic capacitors. The polarity of the voltage across them is determined by conventional current flow from the positive to the negative terminal.In both electrical circuit theory and circuit analysis passive devices are generally called electrical elements. 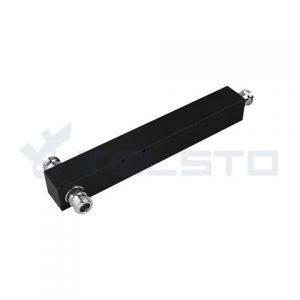 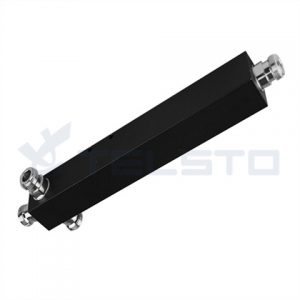 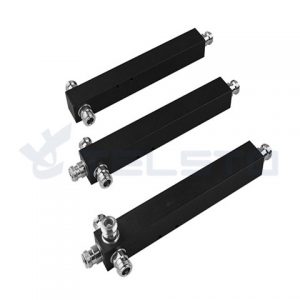 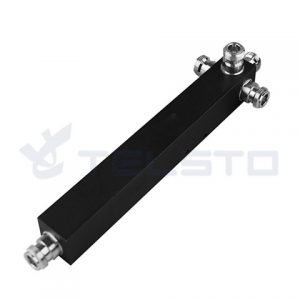 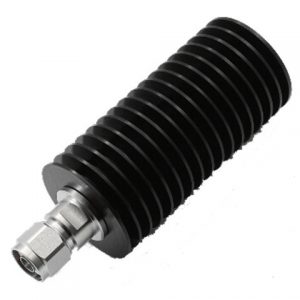 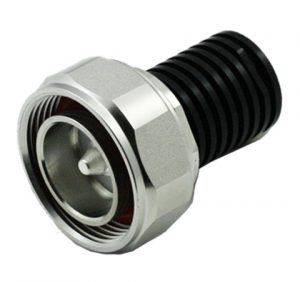 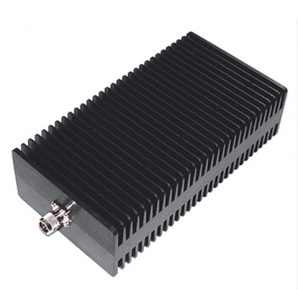 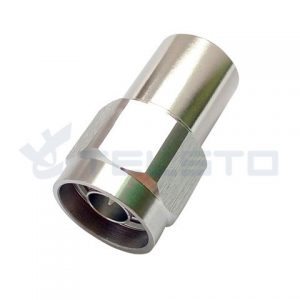 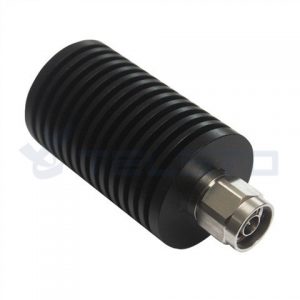 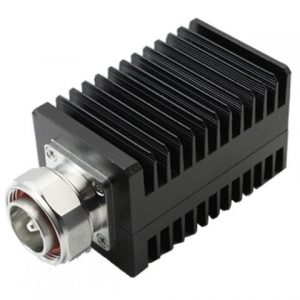 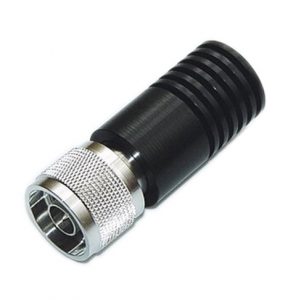 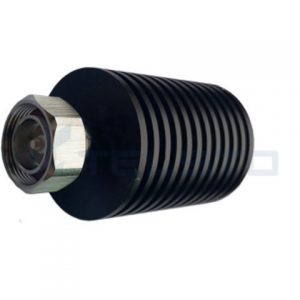